Skip to main content
Accueil > The Pyrenean > Holidays Ideas > Why were so many famous artists drawn to the Mediterranean coast ?
News Holidays Ideas Advice

Why were so many famous artists drawn to the Mediterranean coast ?

There is a special magic about the Catalan coast, near the border of France and Spain. Far from the crowds and the sandy beaches, this is a wild coast with a fusion of light, wind, sunshine and rock, the brightly painted houses, the exotic plants and the pretty fishing boats have worked together to create the atmosphere that has drawn many a famous artist to the region. Pablo Picasso (1881-1973) was born in Malaga, Spain, but spent the majority of his adult life in France.  In the summer of 1910, Picasso and some of his friends rented a house in Cadaqués for several months and it was believed that this trip influenced his Cubism period, the art movement of which Picasso was a pioneer, and which brought European painting forward towards 20th century Modern Art.

Henri Matisse was born in France in 1869, and was best known for his use of colour, and his fluid and original draughtsmanship. He is principally known as a painter, although he was also a draughtsman, printmaker and sculptor.

In 1905, at the age of 36, Matisse arrived in Collioure. At the time he was depressed, short of funds and full of self-doubt. As soon as he arrived he was struck by the colour and the vitality of the Catalan fishing port and his depression lifted. He saw light and colour everywhere, and was about to start a new movement in the history of art, the “Fauves”.

Later that year the “Fauves” exhibited together in Paris. The paintings expressed emotion with wild, often dissonant colours. Matisse showed Open Window and Woman with the Hat, which was later brought by Gertrude and Leo Stein. 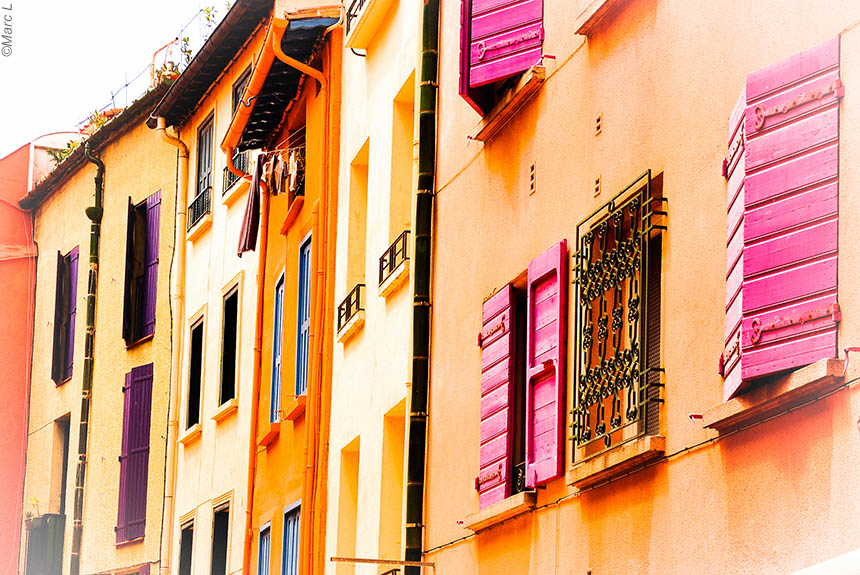 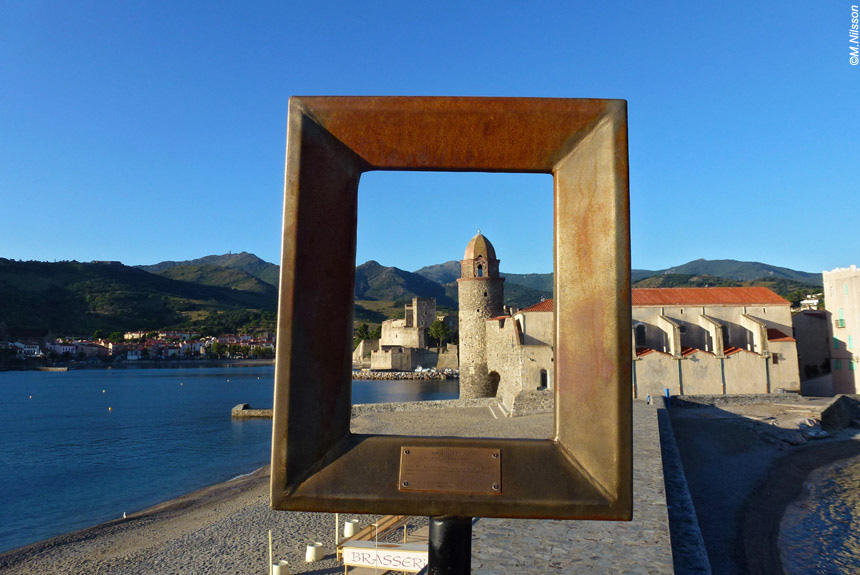 Salvador Dali  ( 1904 – 1989) is probably the artist the most frequently associated with the Costa Brava. He was inspired by the wildness of the area, particularly its rock formations, which can be seen in many of his paintings.

Born in Figueres, Spain, Dali is best known for his striking and bizarre surrealist work. His love of excess and luxury and his eccentric manner sometimes drew more attention than his art, to the irritation of critics who recoginsed him for his skill and talent as an artist and draftsman.

Dali spent long periods of time in Cadaques and nearby Port Lligat. Today

you can visit a number of Dali attractions,  the Theatre-Museum in Figueres, Dali’ summer house in Port Lligat, and Gala Dali Castle in Pubol. 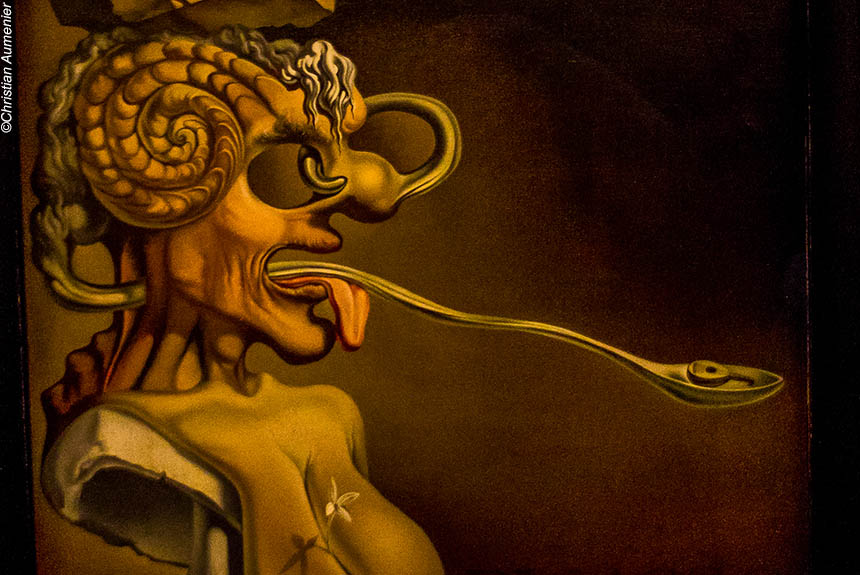 The French sculptor, painter and tapestry designer Aristide Maillol was best known for his sculptures of female nudes. Born in 1861 in Banyuls-sur-Mer, Maillol studied at the Ecole des Beaux-Arts, and forged a unique style that closely resembled Classical Grecian statues.

Maillol began his career as a painter and tapestry designer, his early work reflected his great admiration for the Nabis, a group of artists in France whose work was composed typically of decorative patterns. In 1893 Maillol opened a tapestry workshop in Banyuls, producing works whose high technical and aesthetic quality gained him recognition for renewing this art form in France.

When he was almost 40 years old eye disease forced him to give up tapestry weaving and he turned his attention to sculpture.

In later life Maillol returned to live in the mountains near Banyuls, he died, aged 83, from injuries sustained in a car accident.

All our walking holidays in the Mediterranean Coast including our best off : Mediterranean Pyrenees Coastal Walk: Collioure to Cadaquès and Quintessential Collioure To Cadaques.
All our coastal journeys

Why not by electric bike ? Cycling the Mediterranean Pyrénées : Collioure to Cadaqués 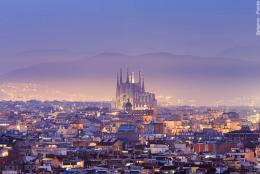